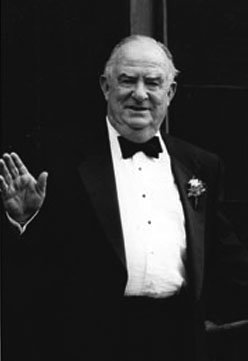 After graduating high school, Dick served in the National Guard before entering The McAllister School of Mortuary Science in Manhattan. Upon his graduation from mortuary school he served his internship at the Maher Funeral Home before starting his own business.

An active member of Saint Peter's Church in New Brunswick, he received the Flame of Charity Award from the Diocese of Metuchen for his outstanding generosity from 1983 to 1986. He received the Msgr. James A. Harding Medal in 1996 for Business and Industry.

He was also an avid fisherman.

He and his wife lived above the funeral home and raised their seven children. Two of whom became licensed funeral directors.