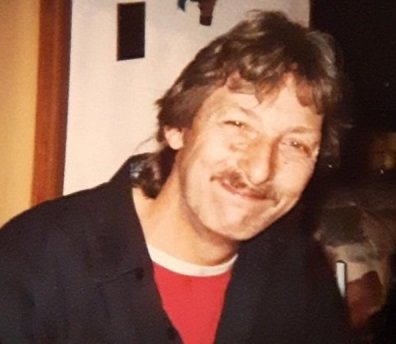 John C. Perri, better known as Pierre, 70, of East Brunswick, passed away Monday, October 14, 2019 at Robert Wood Johnson University Hospital, New Brunswick. Pierre was a lifelong resident of New Brunswick. He worked as an auto mechanic. Pierre will be missed by all who knew and loved him.

Pierre was predeceased by his parents, John and Maryanne Perri. He is survived by his sons, John and Erik Perri; brother, James Perri; sister, Teddi Mignella; and his grandson, John Justin Perri.

Relatives and friends are invited to a memorial gathering on Thursday, October 24, 2019 from 6-8PM at Boylan Funeral Home, 188 Easton Avenue, New Brunswick. Interment of cremated remains will be held on Friday at 10AM at Van Liew Cemetery, North Brunswick.